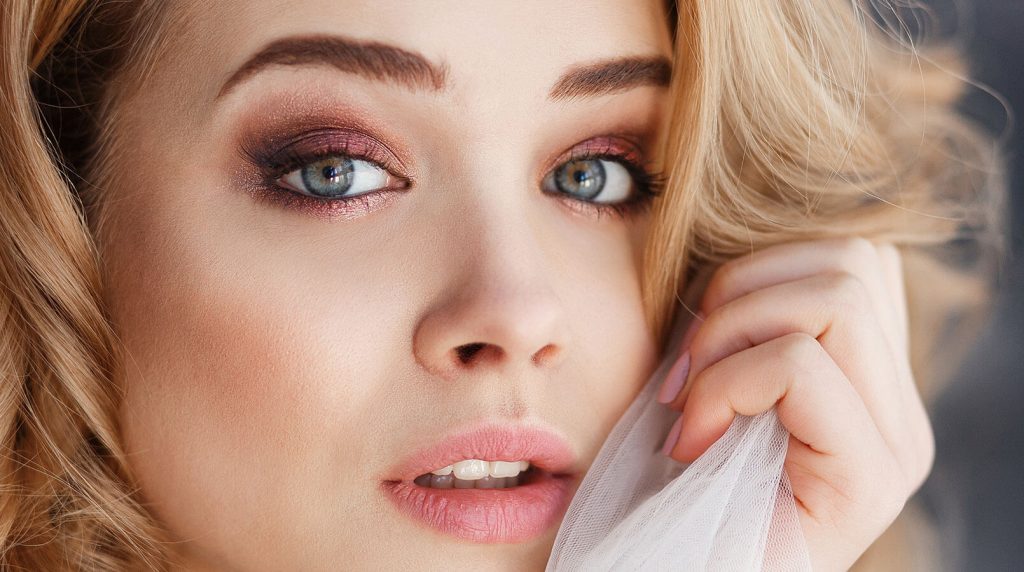 The areola is subsequently reconstructed using tissue from the skin of the inguinal area (skin graft) of the patient or a tattoo can be performed.
Patients who do not want to undergo surgery can decide on a three-dimensional tattoo. 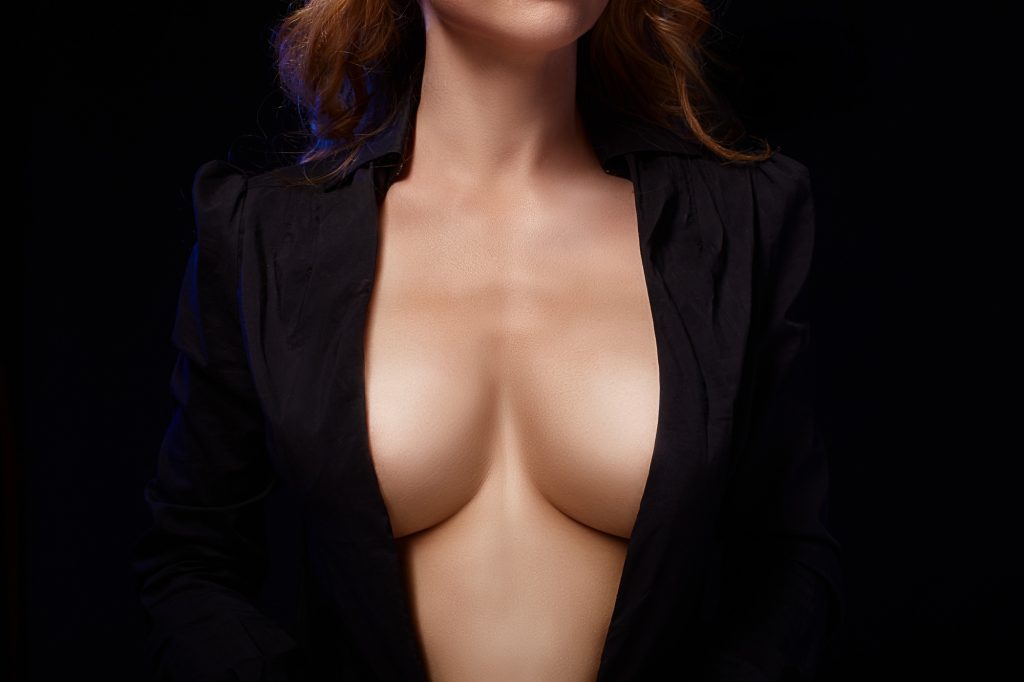