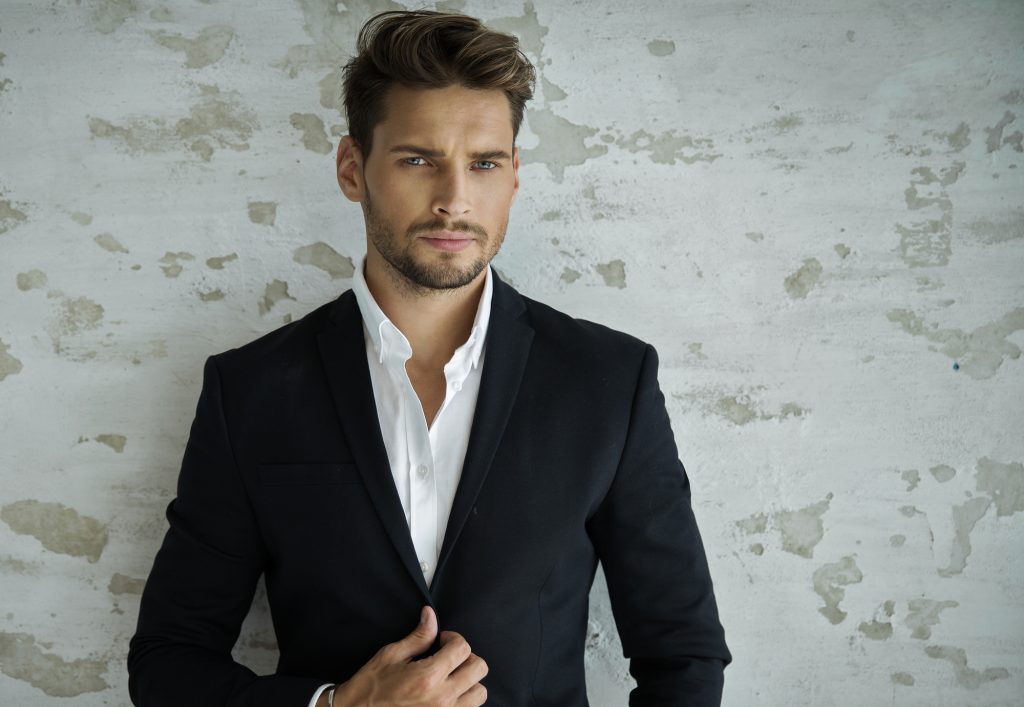 Otoplasty is a surgery that is done to improve the appearance of the ears. There are several defects that can be corrected with surgery, such as: prominent or “open” ears, which are corrected by bringing them closer to the head; big ears that want to be reduced, correction of the opening of the holes for the earrings or the complete rupture of these (it is known as bifid lobe). 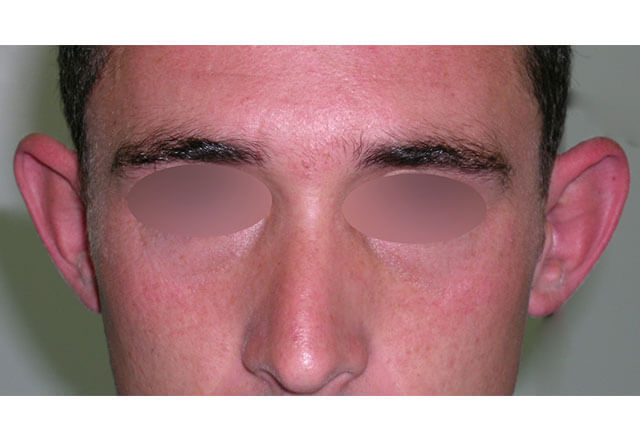 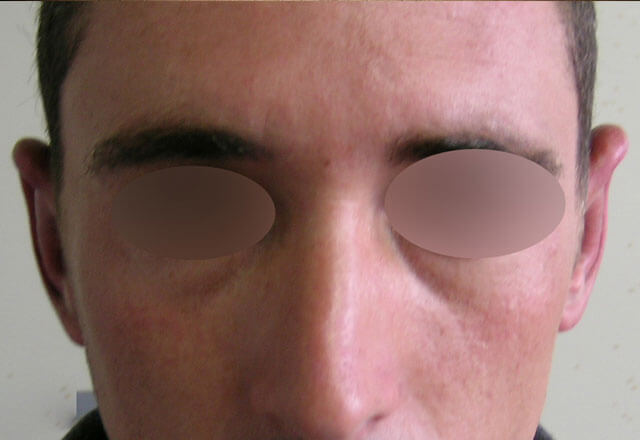 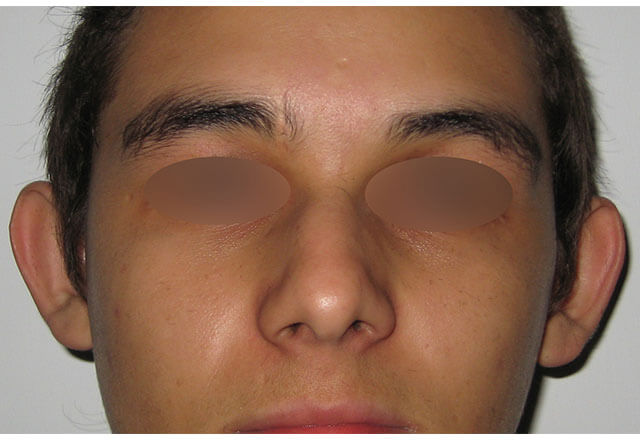 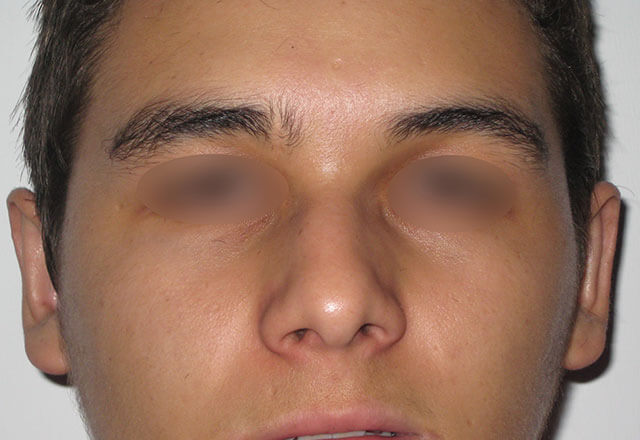 Surgery may also be done to decrease the size of the ear lobes that are hanging or prominent. The otoplasty is a surgery that is performed in children from 7 years of age, which is when the ear of the child has already acquired 85% of its total size and to avoid psychological disorders during school age, by the mockery of the companions.

An otoplasty usually lasts 2 hours, although in complex cases it may take more time. The technique used will depend on the specific problem. A small incision is usually made in the back of the ear to expose the atrial cartilage. Then the cartilage is sculpted and folded back; Internal points can be used to maintain the new shape. Occasionally, it may be necessary to remove part of the cartilage to obtain a more natural ear. Finally, a wedge of skin is removed from the back of the ear. The scar resulting from the otoplasty is hidden behind the ear.

Most patients, children, and adults are well within a few hours of surgery. A bandage is placed around the head at the end of the surgery. In a few days, the bandage is changed to a headband. It is important to follow the instructions of your plastic surgeon regarding the use of the bandage, especially at night. Any activity that can bend or traumatize the ears should be avoided during the first month. Most adults return to work 3 days after surgery; Children return to school in about 5 days, as long as they are careful with physical activities. The stitches are removed after 7 days.