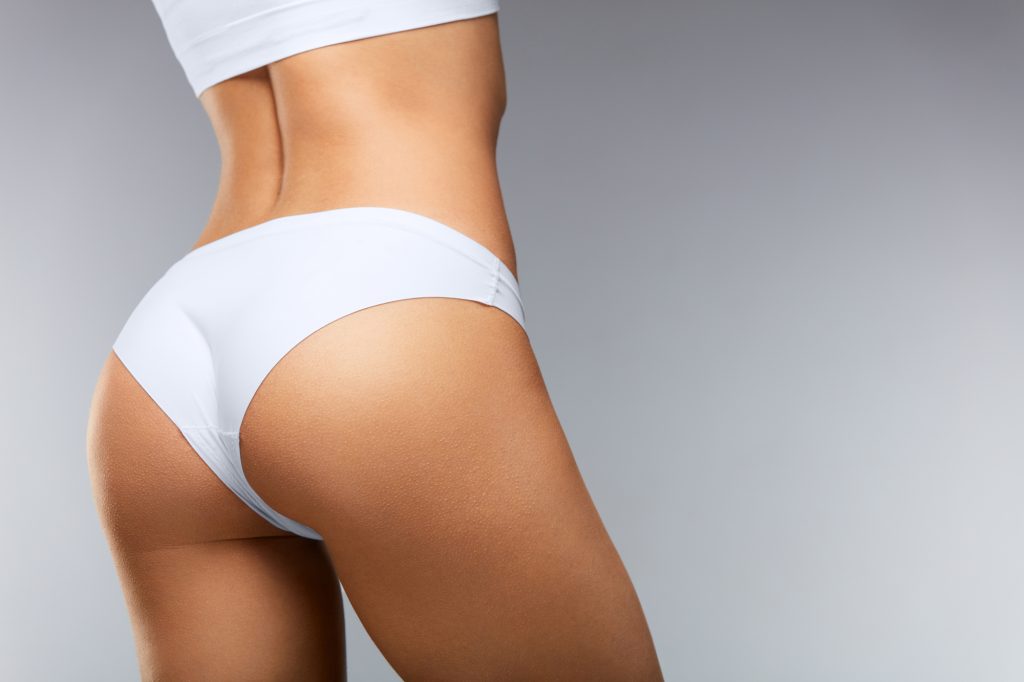 Liposculpture is the procedure in which the aspiration of accumulated fat deposits in various regions of the body is performed seeking to improve the body contour, shaping the body and enhancing the figure. Liposuction is not a treatment to reduce weight, but is intended to correct those body regions in which fat accumulations persist usually rebellious to dietary regimens and exercises.

Through this technique you can suck fat from different parts of the body: hips, thighs, knees, ankles, arms, abdomen, jowls, etc. Sometimes it is complementary to other interventions (facial rejuvenation, tummy tuck, etc.). Liposuction is usually performed under general anesthesia and for minor areas local anesthesia and sedation.

The technique, which is always performed in an operating room, consists essentially in the aspiration of the fat through the introduction of cannulas that is connected to a suction machine or a syringe, as the case may be, and making numerous tunnels in the fat of the area. previously marked.

Once the operation is done, an elastic compressive band will be used according to the treated area. It is normal that inflammation of the tissues appears in the aspirated area. The results of a liposuction should not be evaluated before a minimum of six months has elapsed. Fat can be extracted to perform lipoinjections in order to increase the volume of the buttocks and to correct depressions in the body and facial wrinkles. 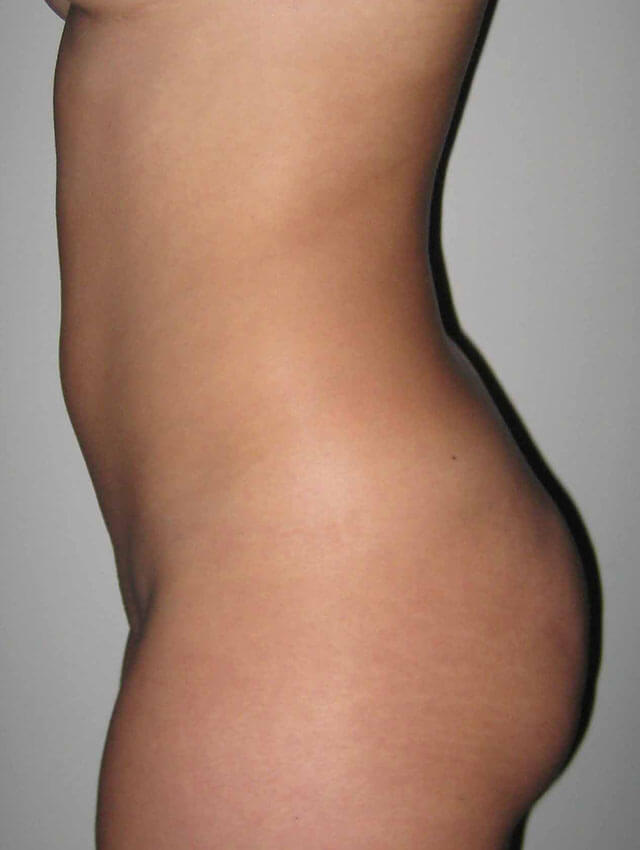 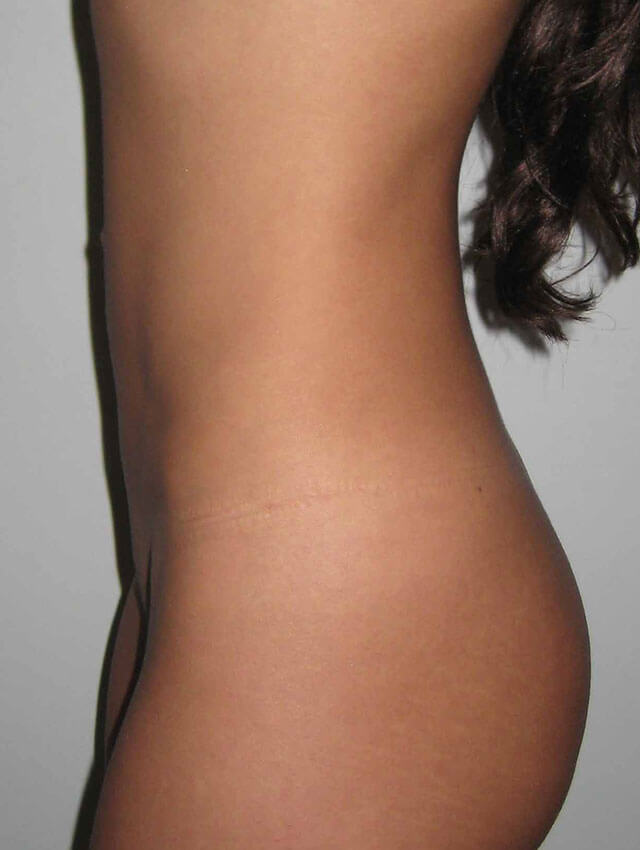 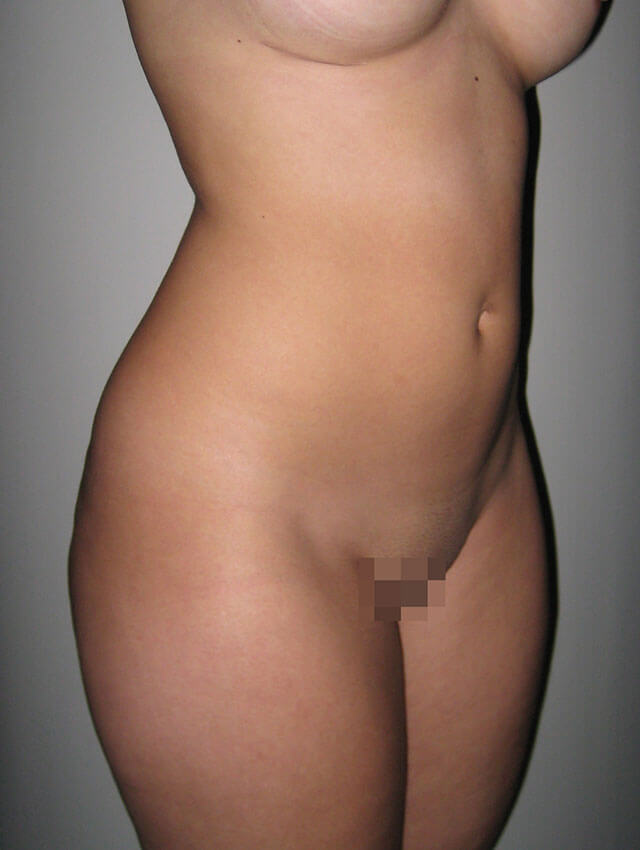 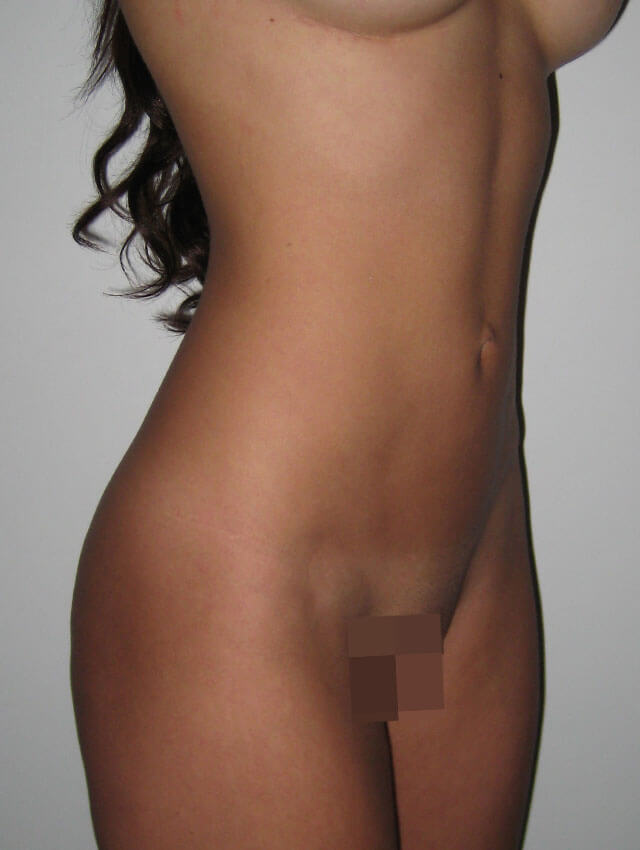 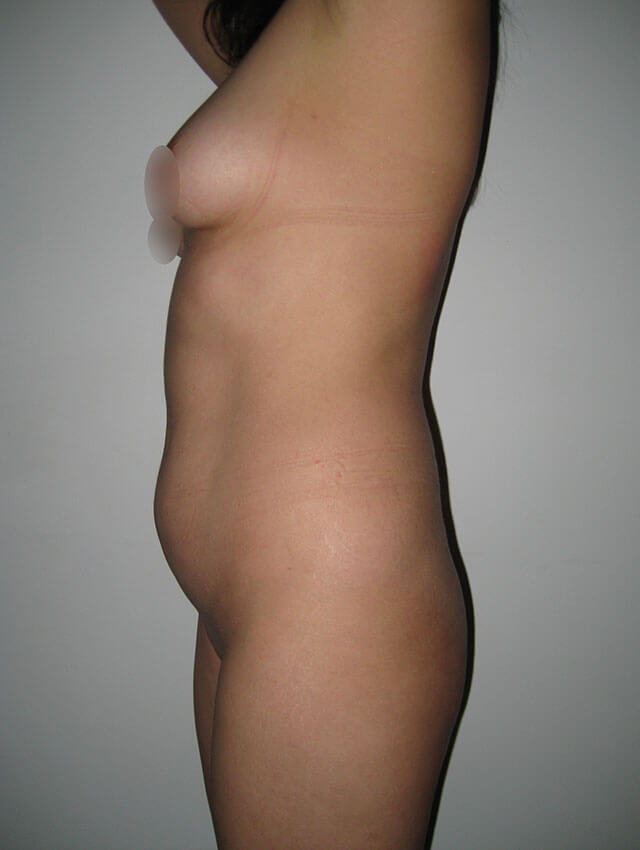 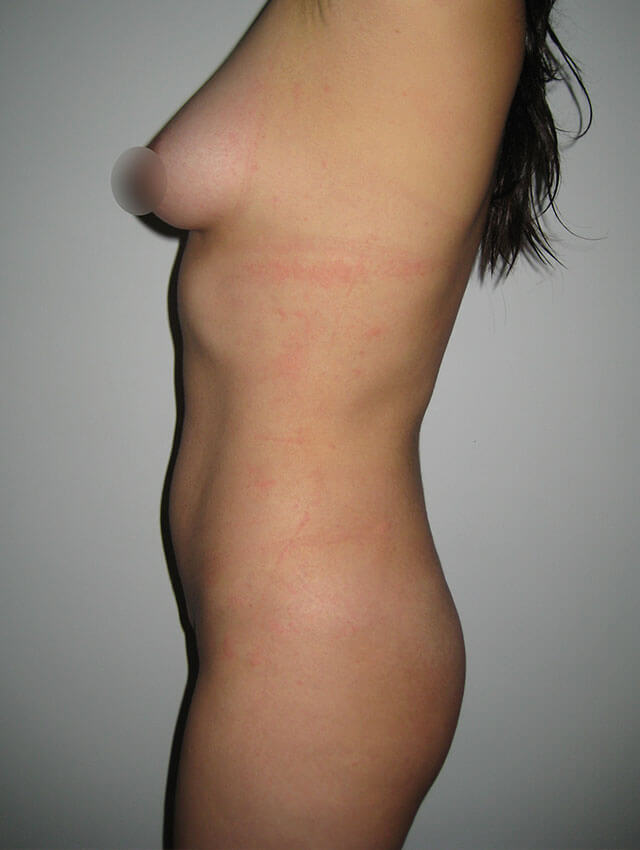 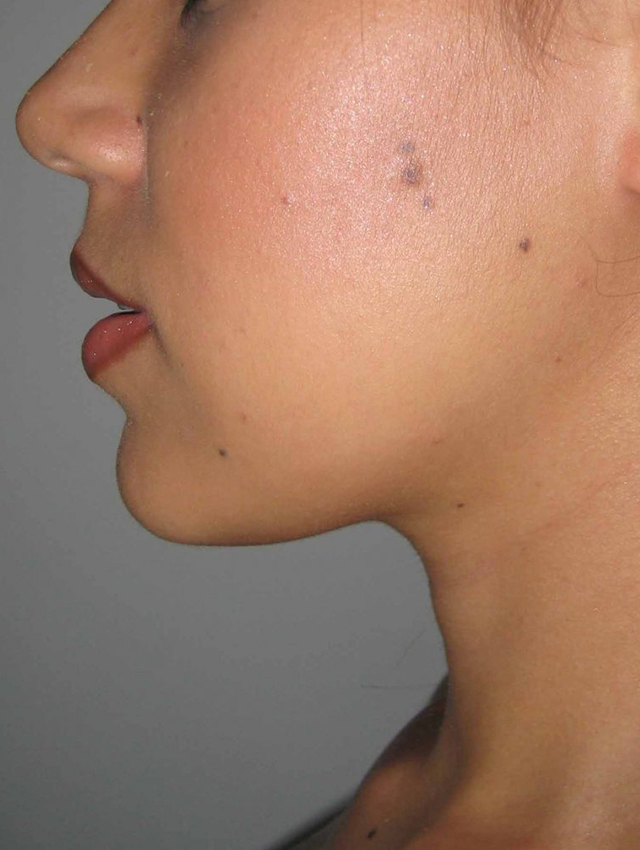 Women can undergo liposuction in the region of the jowls, the back, the hips, the thighs, the abdomen, under the arms and around the breast.
In men, the areas that are most frequently treated are the jowls, waist and abdomen. Liposuction can also be used in men to reduce gynecomastia (which is the increase of the male mammary gland caused by the accumulation of fat).

The best candidates for liposuction are those who have accumulations of fat in localized areas. The most important thing to obtain an optimal result is to have a firm and elastic skin (the skin that “hangs” will not redistribute on the new body contour and may require some additional surgical procedure to remove excess skin such as a tummy tuck). Liposuction will improve your appearance. Healthy patients, with localized excesses of fat and elastic skin, are the best candidates for liposuction. During the first consultation, the plastic surgeon will evaluate your health status, the existing fat deposits and the tone and firmness of the skin.

Alternative methods to improve body contouring, such as abdominoplasty, will be explained to you, and the options or combination of procedures that are best for you will be discussed. You must express your expectations in a sincere and frank manner, so that the plastic surgeon is also frank and shows you the available alternatives for your problem, with the risks and limitations of each of them. It will also explain what type of anesthesia will be used, and the values ​​of the intervention.

Do not forget to tell if you have had any significant weight loss or gain. You must also tell if you are a smoker or take any medication, vitamin or natural medication. Do not hesitate to ask any question that may arise, especially those related to your expectations about the results.

You will be given instructions on how to prepare for surgery, including rules on taking food and liquids, smoking or taking or stopping medications, vitamins and iron supplements. If you have a cold or an infection of any kind, especially skin, surgery may be postponed. Also, make sure that a family member or companion can take you home when you are discharged.

With regard to Anesthesia, if the procedure is not going to be very extensive, that is, if the amount of fat that is going to be eliminated does not exceed the amount that your plastic surgeon considers depending on your health, body size and surgery, you can with local anesthesia plus sedation. If it will be done, liposuction of large areas or treat several different areas, it is preferred to use general anesthesia.

A liposuction usually lasts a few hours, but the time is variable (from 30 minutes to several hours) depending on the area and the amount of fat to be lipoaspired. Initially, a small incision of about 5mm is made, enough to introduce a hollow tube called a liposuction cannula. The other end of this cannula is attached to a machine that produces suction or a syringe. The surgeon moves the cannula between the fatty deposits under the skin, releasing the fat and sucking it. The surgeon introduces cannulas through small incisions in the skin. A band will be placed over the treated area to control the swelling and to help the skin adapt to the new contour.

It is usually necessary to take it for 2 or 3 months. Antibiotics can also be given to prevent infection and analgesics. Do not expect to have an optimal appearance right after surgery; it will also be heavier due to the excess of fluids that are administered. The lipated areas will be swollen and with.

The improvement is a gradual process. Your plastic surgeon will instruct you to start walking several hours after surgery (to prevent the formation of venous thrombi in the legs), but do not do intense activities for 2 to 4 weeks. The points will be removed between 7 and 14 days, and you can return to work in 8 days. The swelling and bruises will disappear in the first or second month after liposuction; however, minimal inflammation can be maintained for 6 months.

Liposuction is a very effective surgical technique to give a new body contour with minimal and hidden scars. The results can be permanent, as long as you maintain a proper diet and exercise regularly. If you gain weight, it will do so more homogeneously and not only in localized deposits of fat. Patients are very satisfied with the results of liposuction; They can use more varied clothing and are more satisfied with their body.